Why we must cancel Somalia’s debt

AFSC works with youth in Somalia – in close partnership with civil society organizations – to develop innovative and creative ideas for building lasting peace while ensuring inclusion of all people.  Somalia / AFSC

Debt cancellation is critical to build peace and alleviate poverty in Somalia.

When you think of Somalia, some of the most severe humanitarian challenges in the world may come to mind. The country continues to endure violence, extreme poverty, acute food shortages, political instability, economic underdevelopment, human rights abuses, and recurring natural disasters, such as droughts and floods that lead to famine.

But that is not the whole story.

Since 2008, AFSC has worked with local partners in Somalia to help young people develop conflict resolution skills and learn vocations such as carpentry, electrical work, and tailoring. We have seen them identify issues facing their communities and develop strategies to address them – often exercising great courage under difficult conditions. We have rooted for them as they have launched businesses that help them do more than simply survive.  And we have seen their potential to transform their communities further.

That includes young people like Hussein Abdullahi Mohamed, who like many his age, had limited job opportunities and had considered joining the militia. After completing an AFSC-sponsored training program in Mogadishu in 2017, Hussein is an electrician – supporting himself, his parents, and siblings while helping his fellow community members resolve conflicts using nonviolent means.

In our work, we have also seen that there are some obstacles that young people cannot overcome on their own. One major roadblock to building wider-spread peace and security in Somalia is its crushing national debt – which has prevented the government from making necessary investments to meet the needs of its people as well as to build the infrastructure critical to the country’s future.

After all, history has shown that real security – the kind that fosters peace and prosperity – grows when all people have access to basic resources such as water, food, shelter, and health care – and when governments and institutions invest in policies that promote mutual well-being. 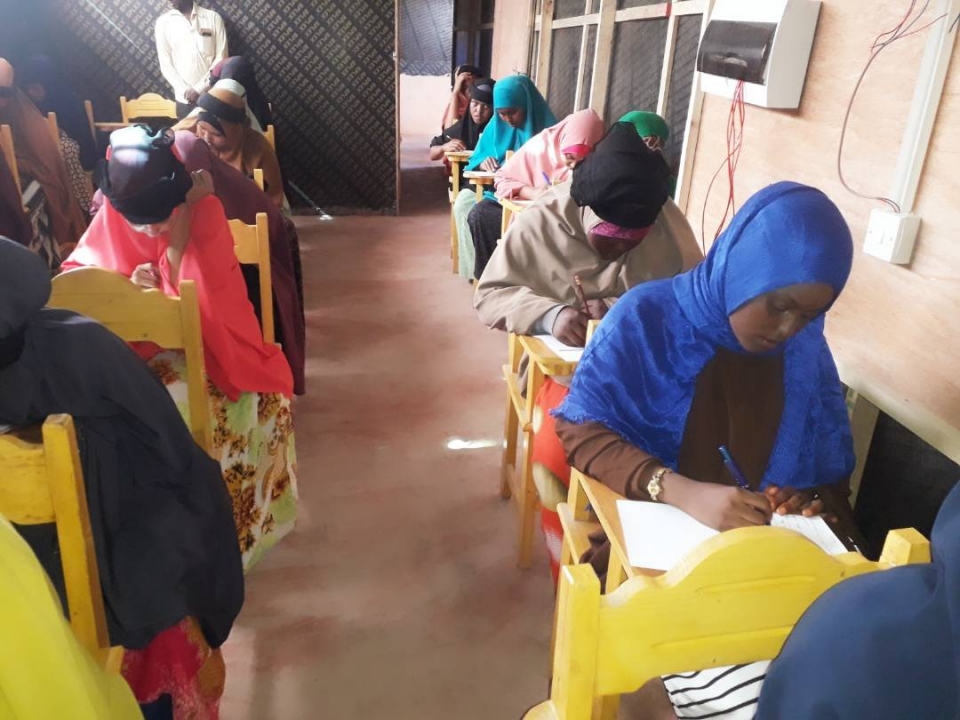 That’s why AFSC has joined with many in the international community calling for the full and swift cancellation of Somalia’s debt. Here’s what you need to know:

After years of armed conflict, Somalia remains one of Africa’s most troubled and underdeveloped countries.

• 3.6 million Somalis are displaced (2.6 million internally and almost one million forced to leave the country).

• Malnutrition rates across Somalia are among the worst in the world, with more than 1.5 million people facing acute food security crisis – meaning their lives or livelihoods are in immediate danger.  More than 900,000 children under age five will be acutely malnourished in 2019.

• 80% of Somalis are illiterate. Only 10% have access to education.

The government of Somalia does not have the resources to meet the country’s urgent needs and work toward building peace.

Somalia’s 2012 parliamentary and presidential elections led to renewed international recognition of its federal government and its efforts to reengage with the international community. But the country’s external debt of $4.6 billion continues to restrict Somalia from accessing much-needed cash from the international financial community for development. This debt was largely accrued before the collapse of the Somali government in 1991— before most Somalis alive today were even born.

The international community has come together to support debt cancellation – but much more can be done. 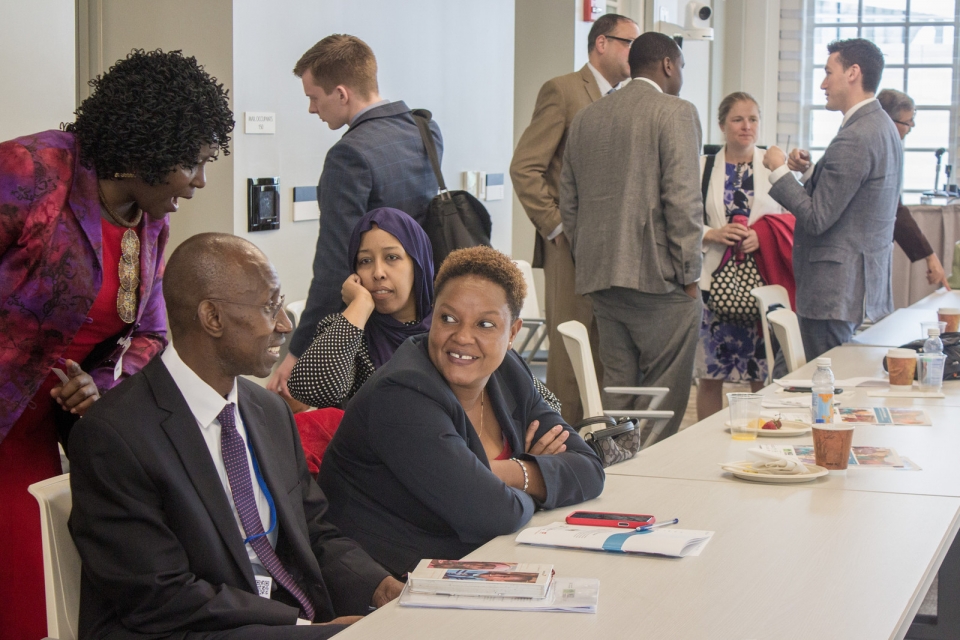 AFSC is part of a diverse group of nongovernmental organizations (NGOs) that work in Somalia and are supporting its bid for expeditious and full debt cancellation. Known as the Somalia Debt Cancellation Working Group (part of the Somalia NGO consortium), we have successfully lobbied the African Union – made up of 54 member states – to support canceling Somalia’s debt.

We are also asking the World Bank and International Monetary Fund (IMF) to take major steps to provide debt relief to Somalia, which would help the country access more credit to invest in infrastructure, schools, and employment opportunities for young people. The World Bank has committed to eradicate poverty and support countries that are overburdened by conflict. Somalia fits that description and deserves all the help that the World Bank can provide.

Similarly, the IMF has signaled that it will put Somalia through its Highly Indebted Poor Country Initiative, a program designed to ensure that the poorest countries in the world are not overwhelmed by unmanageable debt burdens. As part of the debt relief process, the IMF monitors progress made by the Somali government and noted in February that over the past two years, “growth has rebounded, inflation has slowed, and the trade deficit has narrowed.” That makes now a good time to implement debt cancellation.

The United States can and should lead the way in fully and swiftly cancelling Somalia’s debt.

The United States is Somalia’s largest creditor. Much of that $1 billion debt to the U.S. is owed to the Pentagon, because funds were used primarily for military purposes – not development – in Somalia in the 1980s.

Today the U.S. has a chance to make a much better investment than it did then – by cancelling Somalia’s debt to help its government address humanitarian crises, prevent violence, and build shared security both within and outside of the country. Debt cancellation will allow Somalia to unlock new financial resources for reconstruction, development, and peacebuilding efforts. It will also position the U.S. as a leader in facilitating greater political stability – a critical step for the young Somalis working to build a brighter future for their communities – and ultimately, for us all.

People in the U.S. can make their voices heard on this issue.

You can take action to support debt cancellation – and we hope you will invite your congregation or community group to join you!

Visit afsc.org/cancel-somalia-debt to contact your members of Congress and urge them to call on the Trump administration to cancel Somalia’s debt and urge other creditors – such as the World Bank and International Monetary Fund – to do the same.