Voices for ending the death penalty

So far this year, six people on death row have been executed in the United States. And more are scheduled for the remainder of the year.

The death penalty flies in the face of moral values, common sense, and history. And it’s time to abolish it once and for all.

Twenty-three states and the District of Columbia now ban the practice. Now it’s time for the federal government and remaining states to follow suit. 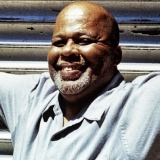 As I am writing this, Gilbert Ray Postelle is spending his last day on death row in Oklahoma because today he is scheduled to be executed. I don’t know Gilbert, but I do know that he is more than a 36-year-old who—when he was 18—killed four people while high on methamphetamine.

The details of the crime are horrific, and the need for accountability is undeniable. But the notion that he will be put to death in the name of justice is unfathomable to me. The death penalty violates the basic tenets of my faith and my belief in the inherent worth of all human lives. I will not be silent as this is done in my name.

The death penalty diminishes the humanity of us all. It fails as a deterrent to crime. Its use is targeted towards Black and Brown people, the mentally ill, the intellectually challenged, and the poor. It is often meted out on the innocent. It does not promote safety. It is cruel, it is degrading, it is violent. The penalty of death will continue to kill in our name unless we abolish it. I will not be silent until the death penalty is no more. 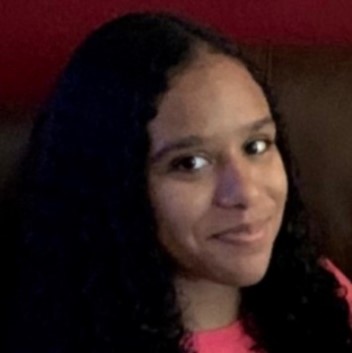 The death penalty has always been a topic I have struggled to understand. I’ve heard arguments for and against it but really formed my own opinion recently. After participating in the Liberation Summer Camp, I realized how the death penalty is filled with many biases and flaws. It is so unfair that people are more likely to be sentenced to death if they are Black. It is also unfair that if you cannot afford a good legal team, your chances of being executed are very high.

In my two years of being part of the Camp, we watched the movie “Just Mercy” and the docuseries “When They See Us.” We also met two of the Exonerated Five and a man named Jeffrey Deskovic who was wrongfully convicted of rape. Each of these experiences makes me wonder what it means to put an innocent person to death.

I am glad New York abolished its death penalty many years ago but don’t understand why other states still have it. I know that many of the states that still execute people are in the South and that makes me think more about how racism plays a part in all of this. I am only 18 years old and am still trying to figure out what careers are best for me, but I do know that I want to fight for justice and that ending the death penalty everywhere is a fight I want to be part of. 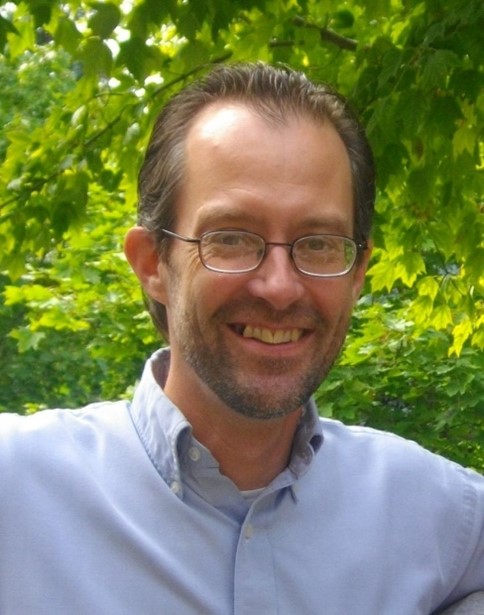 But there is another, darker Oklahoma Standard—the standard of killing one of our citizens per month. In short, the state of Oklahoma is on a recent killing spree in the form of torturous executions.

I remember a cold January day in 2014 when my wife and I were standing in the frigid temperatures and wind protesting the death penalty. We were so cold that our leg muscles locked up and we began to feel light-headed. After the protest, we purchased insulated pants that we began calling our “death penalty pants.” Since then, I have worn those pants far too often to protest more executions.

We can do better. Oklahomans must end the death penalty—and instead live a true Oklahoma Standard by caring for and treating each other with gentleness and kindness.

The death penalty is an inhumane and outdated system of punishment that does not make anyone safer, it just takes an eye for an eye. If we are to ever become a better society, we must end retributive ways of assigning consequence. In a system like this, there is no belief in a person’s inherent ability to grow and change. At best it is an old-fashioned way of making sure people are unable to commit harm ever again, but at worst it has taken the lives of innocent people and many more who deserved a chance at redemption.

I want to live in a world that offers love in the face of hate and violence. A world that understands the humanness of duality and holds space for care. If we keep going on paths of destruction, we will only continue to embody the worst of our world.

We must abolish the death penalty and we must envision and create a future where we believe in the inherent goodness of humanity. We must abandon carceral logic to bring transformative justice into view. And we must strengthen our ability to resolve harm done without replicating it. If we cannot showcase love and compassion at the highest levels of society, how are we to create communities, neighborhoods, and families where we can love and be loved freely? Abolish the death penalty today.