For decades, secretive units obstructed justice for migrants killed by border agents. Community groups organized to shut them down.

In San Diego, families and community members speak out against abuses by Border Patrol and call for accountability. Pedro Rios / AFSC

In May 2010, longtime San Diego resident Anastasio Hernandez Rojas was brutally beaten by over a dozen border agents as they were trying to deport him. By the time he arrived at the hospital, the 42-year-old father of five was braindead and had suffered a heart attack. He died three days later.

Border Patrol had no business investigating Anastasio’s death. Nevertheless, that's what one of the agency's cover-up units did. The unit—known as a Critical Incident Team (CIT)—obstructed justice by corrupting and tampering with evidence. No one was ever held accountable for the killing of Anastasio.

In the years since, AFSC and the Southern Border Communities Coalition (SBCC) have provided support to Anastasio’s family. In that time, SBCC colleagues discovered that a CIT covered up his killing by falsifying reports. The unit also leaked misinformation to the media, suggesting that Anastasio deserved such violent treatment and border agents should be absolved of culpability.

This mishandling of cases wasn’t limited to Anastasio’s death. It was systemic and maliciously done to prevent accountability for malfeasance and abuse by Border Patrol. There are countless other cases where these units kept families from seeking justice after agents violently took the lives of their loved ones.

Our coalition took action to stop these secretive Border Patrol units. We contacted members of Congress to alert them that CITs were working outside the law, without a congressional mandate to investigate cases.

Elected officials responded to our concerns. Our efforts moved the Secretary of the Department of Homeland Security to act. In May, Customs and Border Protection Commissioner Chris Magnus issued a memorandum announcing that the secretive units would be eliminated by Sept. 30 this year. 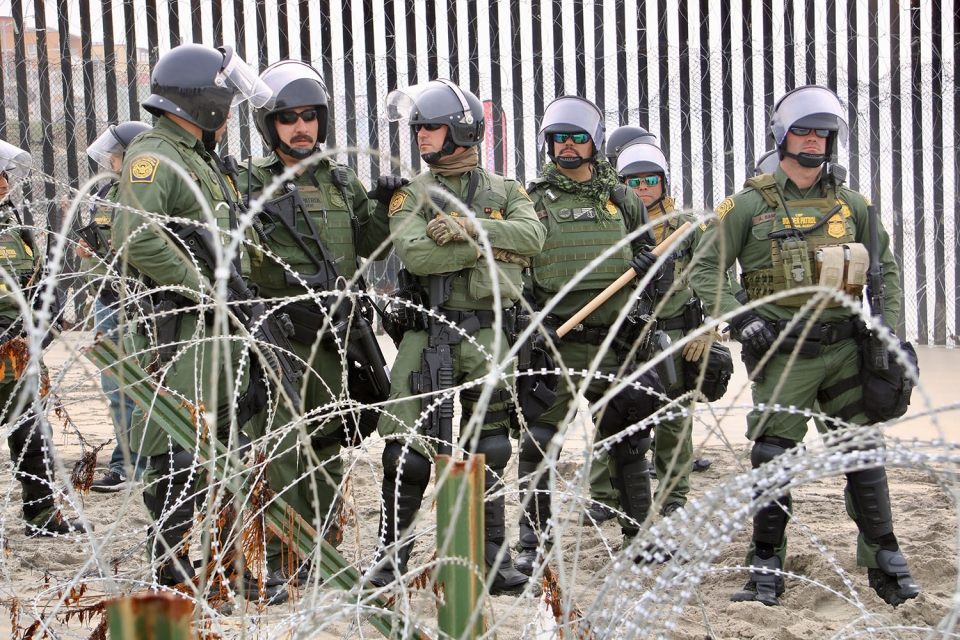 Over a decade of coalition advocacy

This important policy change would not have happened without the tenacious advocacy from our coalition over more than a decade.

It took five years for the U.S. Department of Justice (DOJ) to investigate Anastasio’s 2010 death. In November 2015, DOJ officials flew from Washington, D.C. to meet with Anastasio’s family in San Diego. His widow asked me and another SBCC colleague to join them. The officials informed family members that after a so-called “comprehensive investigation,” the DOJ could not find any wrongdoing. They would not charge any of the dozen agents involved in Anastasio’s death.

That announcement shut the door on any real accountability for Border Patrol in the United States. It also compelled Anastasio’s family and advocates to pursue justice at the Inter-American Commission for Human Rights, an international forum that promotes human rights in the Americas.

Our work for justice for Anastasio led to our discovery of the systemic abuse committed by CITs. Since at least 1987, the Border Patrol has used CITs to mitigate civil liability in cases of misconduct or excessive force. An internal Border Patrol presentation described the units in this way: “Unlike an ‘Internal Affairs’ division of a police agency, C.I.I.T is an investigative unit that prepares an administrative report that preserves and protects the integrity of the Border Patrol and its personnel.”

The statement is a flagrant admission of how CITs intentionally conduct biased and partial investigations. Across the U.S.-Mexico border, these units have covered up egregious cases where people—migrants and non-migrants—died at the hands of Border Patrol agents. This includes incidents where Border Patrol agents engaged in dangerous vehicle pursuits, used excessive force, and other acts that caused injuries and deaths.

Another example is the June 2021 case of Marisol García Alcántara, who was shot in the head by a Border Patrol agent in Arizona. CITs secured the scene and likely influenced the investigation. Alcántara was never interviewed by any law enforcement agency, even though she was hospitalized and deported with bullet fragments in her head.

In February 2022, a Border Patrol agent shot and killed Carmelo Cruz-Marcos in Arizona. Witness accounts contradict Border Patrol’s assertion that Cruz-Marcos threatened the agent who shot him. The attorneys representing his family have stated Border Patrol agents “prevented” local law enforcement officials from “immediately accessing the scene to conduct their own investigation.” That allowed CITs to control the evidence and obstruct the Cochise County Attorney’s Office from pursuing charges against the agent. 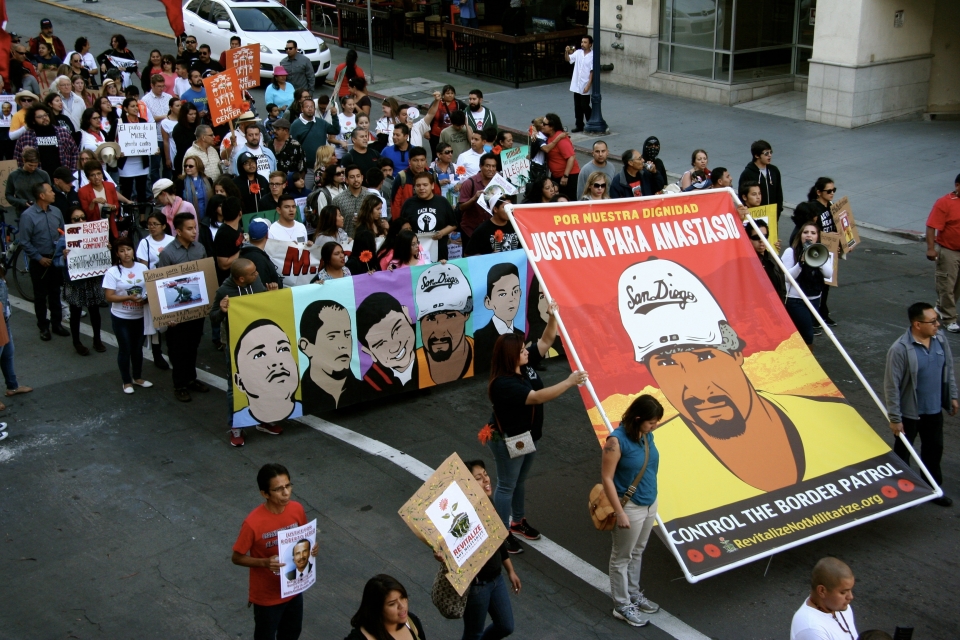 In October 2021, SBCC urged elected officials to conduct congressional investigations and oversight hearings “to sound the alarm on the dangerous overreach and illegal operation of the U.S. Border Patrol’s unlawful Critical Incident Teams.” We emphasized that these units were operating “without federal authority, without external oversight, and often without public knowledge.”

In response, the Office for Civil Rights and Civil Liberties opened complaints investigating alleged violations by CITs. While the scope of the investigation has not been made public, it will determine if the Border Patrol violated the law.

It is a positive step that the Department of Homeland has announced an end to CITs. But Congress must also ensure the reopening of all cases where these units investigated their own agents. Justice for the victims of Border Patrol violence, and their families, will not be possible until those who obstructed justice are held accountable for their actions.

AFSC will continue to work with partners to make this possible. It’s one piece in our ongoing work to stop Border Patrol abuses and ensure that migrants’ rights and dignity are respected.